The 45th Kirkpatrick Chemical Engineering Achievement Award was presented on Wednesday, October 23 to LanzaTech for its Gas Fermentation Technology, which converts carbon-rich gas streams to products using proprietary microbes that feed on gases rather than sugars, as in traditional fermentation. The source of the gases can include industrial emissions and more. LanzaTech’s process takes waste carbon and produces chemicals that serve as building blocks for products such as rubber, plastics and fuels. Third-party assessments have shown greenhouse-gas-emissions reductions by over 70% compared to equivalent products from fossil carbon. 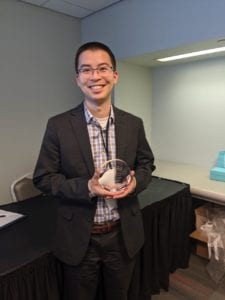 Along with the winning achievement, five Honor Awards were presented to: 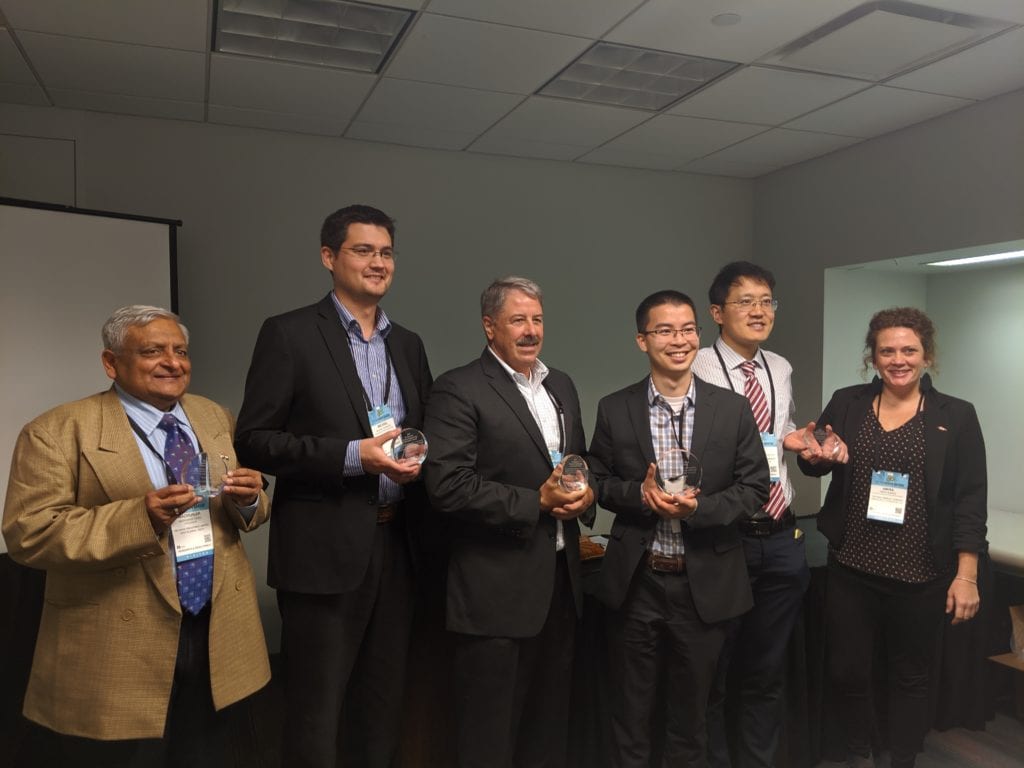 The awards were presented at the Chem Show in New York City following presentations by the finalists detailing their nominated technologies.

The Board of Judges for this year’s award included five heads of chemical engineering departments from U.S. universities and three heads of chemical engineering departments from E.U. universities. A more in-depth view of each technology will be in Chemical Engineering’s January 2020 issue, which will be available online in early January at www.chemengonline.com

Chemical Engineering magazine has presented the biennial Kirkpatrick Award continuously since 1933. The award honors the most-noteworthy chemical engineering technology that has been commercialized anywhere in the world during the two previous years. Past winners include a list of distinguished recipients, such as Dow Performance Plastic’s Intune olefin block co-polymers (2015); Genomatica’s process for bio-based butanediol (2013); and Dow Corning’s silicones (1955). A full list of past winners can be found at this link: https://www.chemengonline.com/kirkpatrick-award/

LanzaTech and SkyNRG to build Europe’s first ethanol-to-SAF plant
The FLITE consortium, led by SkyNRG  B.V. (Amsterdam, the Netherlands; www.skynrg.com) and with LanzaTech (Skokie, Ill.; www.lanzatech.com) as the technology…
The 2021 Kirkpatrick Award: Call for nominations
Since 1933, Chemical Engineering has honored noteworthy chemical engineering technologies that have advanced to the commercialization phase. These technologies generally…
LanzaTech, Total and L’Oréal achieve milestone in packaging production from industrial carbon emissions
Through their partnership, LanzaTech (Skokie, Ill.), Total SE (Paris) and L’Oréal have premiered the world’sfirst sustainable packaging made from captured…
LanzaTech and NextChem to license waste-to-ethanol technology
NextChem and U.S. carbon recycling company, LanzaTech (Skokie, Ill.) have signed an agreement to license the Waste to Ethanol process.…
LanzaTech launches sustainable aviation-fuel company LanzaJet
LanzaTech (Skokie, Ill.), a leading biotech company and carbon recycler, has successfully launched LanzaJet, Inc., a new company that will…