Scrolling or Pushing? Choosing the Right Type of Filtration Centrifuge
Understanding the working principles of scrolling and pushing centrifuges can…
IN THE NEWSNEWSFRONTS

Biodegradable corn-based adhesive is non-toxic, with tunable properties
A new class of adhesives being developed by the startup…

Upcycling of waste ABS into 3D-printable material with enhanced properties
In an advancement toward circularity for commodity plastics, researchers at…

Limpet tooth inspires strongest biomaterial
An interdisciplinary team of biologists, chemists and engineers from the…

Biosynthesis of renewable, high-energy-density, cyclopropane-based fuels
Cyclopropane-functionalized hydrocarbons can be excellent fuels because of their high…
BUSINESS NEWS

ChemChronicles: 'Eye it Before You Buy It,' The Invention of Cellophane
Transparent polymer film started with an accident . . .…
Highlights Drought emphasizes water scarcityCan Trash Interfere With a Cure?Why Innovation Operations are CriticalWeighing and DosingFacts at your Fingertips: Clean-in-Place (CIP) Systems 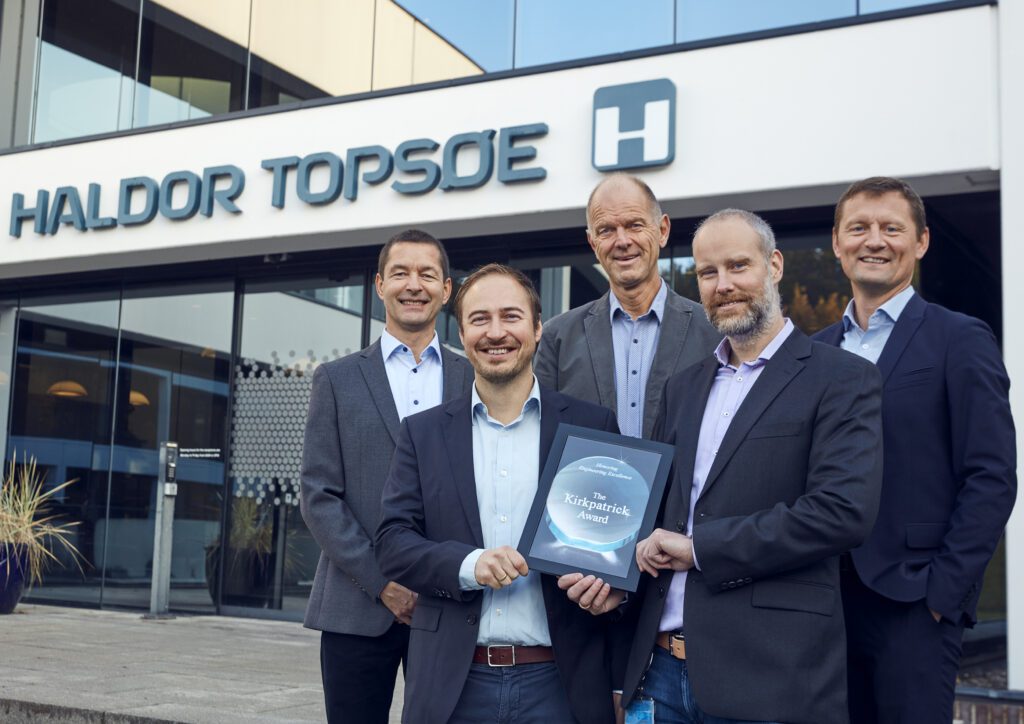 Chemical Engineering is pleased to announce that the winner of the 46th Kirkpatrick Chemical Engineering Achievement Award is Haldor Topsoe A/S (Lyngby, Denmark), for its hydrotreating catalyst TK-6001 HySwell — an alumina-supported NiMo hydrotreating catalyst. NiMo catalysts are in demand for ultra-low-sulfur diesel and hydrocracker pretreatment. Until now, unsupported catalysts have been the only type that could meet the high activity needed for these applications. Topsoe has developed catalyst preparation techniques to produce a stable, supported catalyst that can be regenerated. Since it was launched in 2019, Topsoe has achieved 10 sales, with several already installed and performing excellently, says the company. More about this winning technology will be included in Chemical Engineering’s January 2022 issue.

Haldor Topsoe joins a long list of winning achievements that include: LanzaTech for Emissions-to-Ethanol Fermentation Technology (2019); CB&I and Albemarle Corp. for the AlkyClean process (2017); Dow Performance Plastics for Intune Olefin Block Copolymers (2015); and Genomatica for its process to produce bio-based butanediol (2013). The full list of past winners can be found at www.chemengonline. com/kirkpatrick-award.

The winner of the award is selected through a process whereby current chairs of chemical engineering departments at U.S. and E.U. universities vote to select finalists from all of the qualified entries, and then a smaller group of professors select the final winner.